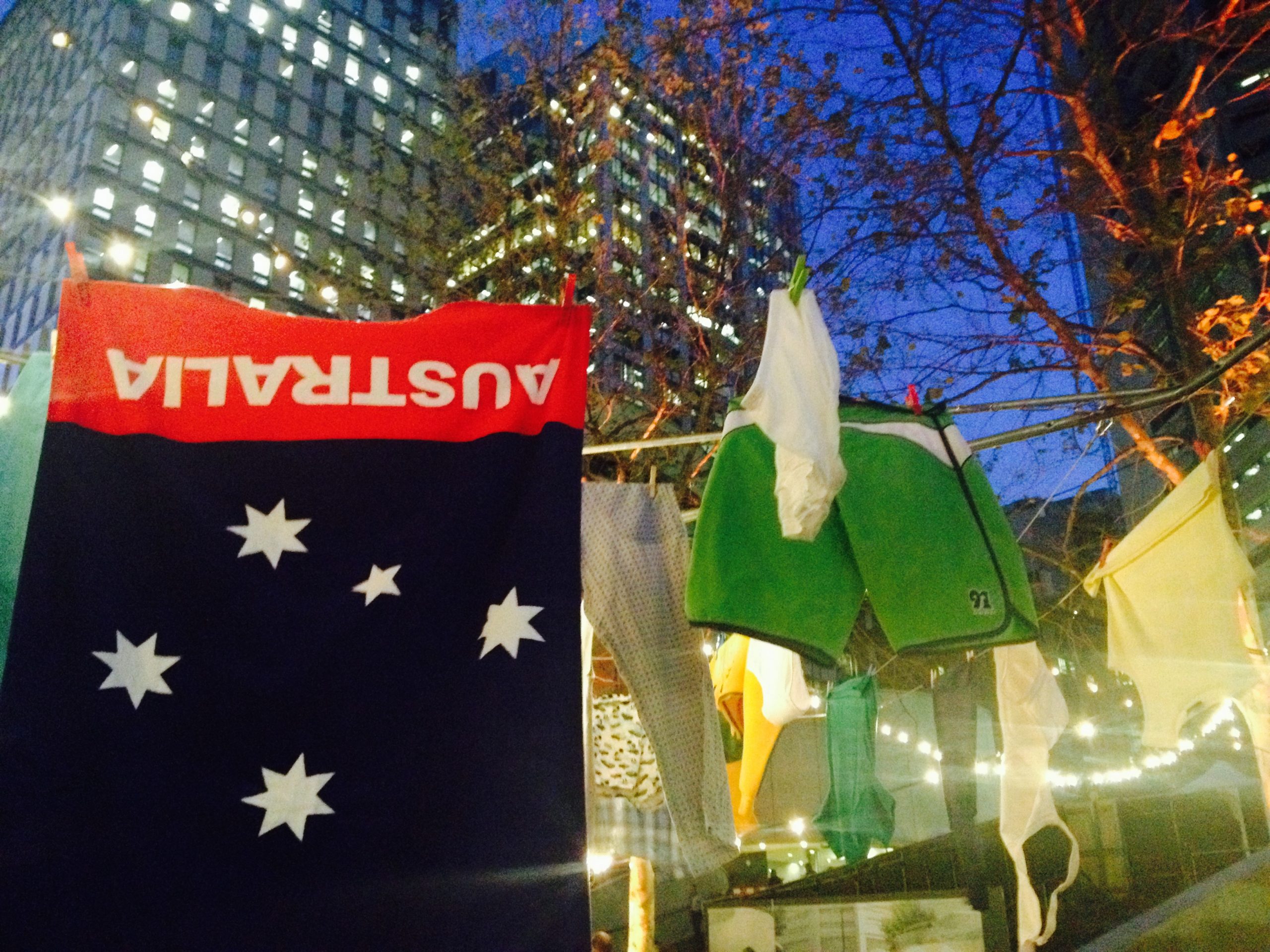 Sydney is a free festival mecca. Travel bunny has hopped through 4 free festivals in the last 2 weekends, with more in the upcoming weekends as Australia swings into Spring.

5 recent/current free festivals and 2 upcoming ones:

This is a fantastic free festival that brings mainly central Sydney siders and tourists together through art in unusual (public) places. Usually in the form of large installations that encourages community and interaction with art in its various forms. The program is extensive, hard to surmise but the best recommendation is to get out there and see as much as possible while it is around.

This is put on by the City of Sydney, and after enjoying it 2 years in a row, Travel Bunny is excited to see more of this festival in the upcoming weeks.

After having met Creative Director, Gill Minervini, Travel Bunny is even more inspired and appreciates this festival even more.

The Trolley show by Shaun Parker and company (UK) is fantastic contemporary dance show with shopping trolleys as the feature. 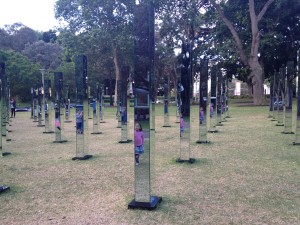 Some of the following are partner festivals to the main Art and About festival.

Again second year that Travel Bunny has patronised this arts festival, which has been a lot of fun. Free entry, but if you’re hungry or thirsty then you can pay between $10 – 20 for food and drink.

The Chippendale area (walking distance from Central, about 5 mins) has a few streets closed off for a cool street party full of art installations down alleyways, live music, sustainability messaging (which Travel Bunny loves!!) and of course the amazing hip hop stage hosted by DanceKool (awesome dance studio where you’ll find Travel Bunny!).

Family fun and for everyone with interactive workshops and all sorts. Definitely recommended.

Thinkerers, cool charity donating machine. Choice of 3 charities in 3 different countries. Put your coin in the slot, you select which charity/country and get a coin from that country.

Family friend with a lot more on during the day. 3 stages with live music and stalls in between. As it’s geographically spaced out blocks apart from each other, it’s a little disjointed but gets you to wander through the suburb.

Ward park had more stalls than Shannon Reserve with Hill St (next to Beresford hotel) being the smallest area with not much happening after 4pm.

The Science Party powered by bike power (volunteers required!) was probably the most interactive area. Not as much to see and do after 4pm in all 3 areas. 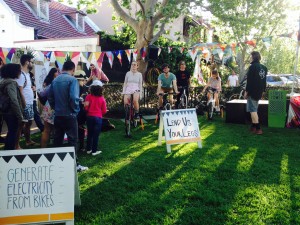 This was Travel Bunny’s 2nd year at this festival too. Aside from eating $7 Roti Canai and watching some Malaysian pop icons on stage, there is really not that much to see or do at this festival. Last year there was an interesting fan/mask cultural dance that was more cultural interesting that the Jinnyboy videos that were showing this year.

Cultural festivals in Tumbalong park from experience tend not to be a fantastic cultural experience.

This year there were 8 Malaysian food stalls. Ipoh and Mamak being the most popular (as in long queues). Not a highly recommended event to attend.

Do you really need a reason to take the iconic Manly ferry across to listen to jazz on the Manly foreshore, mainly over 3 days – the October long weekend?

Aside from food and drink you can get at any of the existing manly restaurants/establishments, this festival is free. Plus you can bring your own food as this is a public event.

There are local and international acts alike and is just an awesome free festival.

It it’s 37th year, this is one festival not to miss. 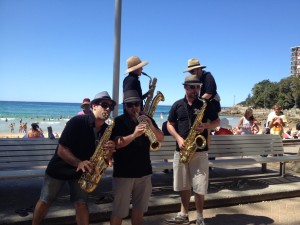 Also upcoming and blogged about last year is the: