Free London – Free things to do in London, Part 3 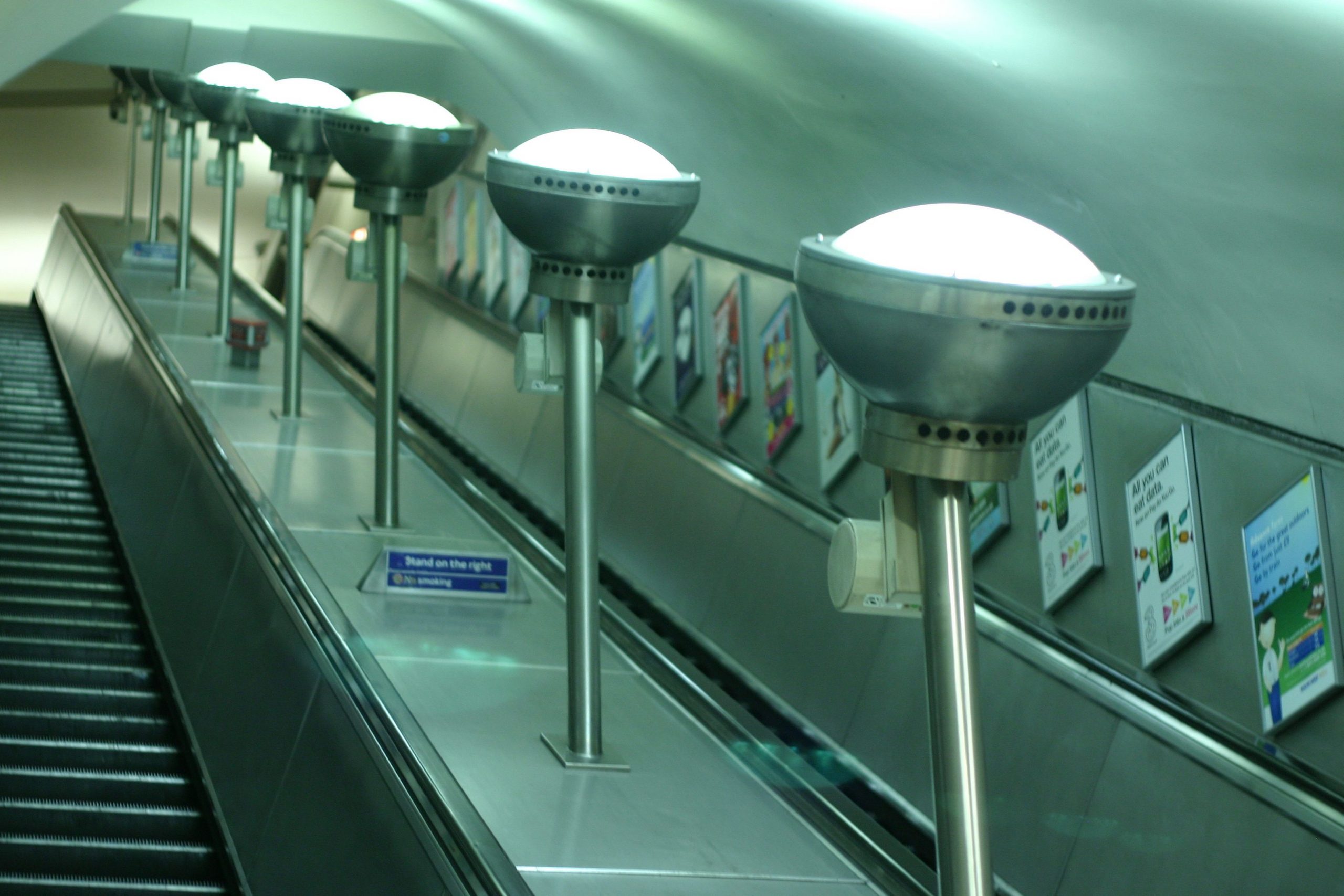 There are a lot of free music and other events on in London, here are just a couple of regulars:

Around London, there is a lot of free art to be seen, especially around different tube stations. Of note are: 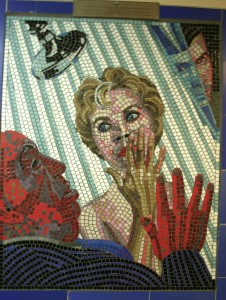 Mosaic at Leytonstone station of the famous scene from Hitchcock's 'Psycho'.